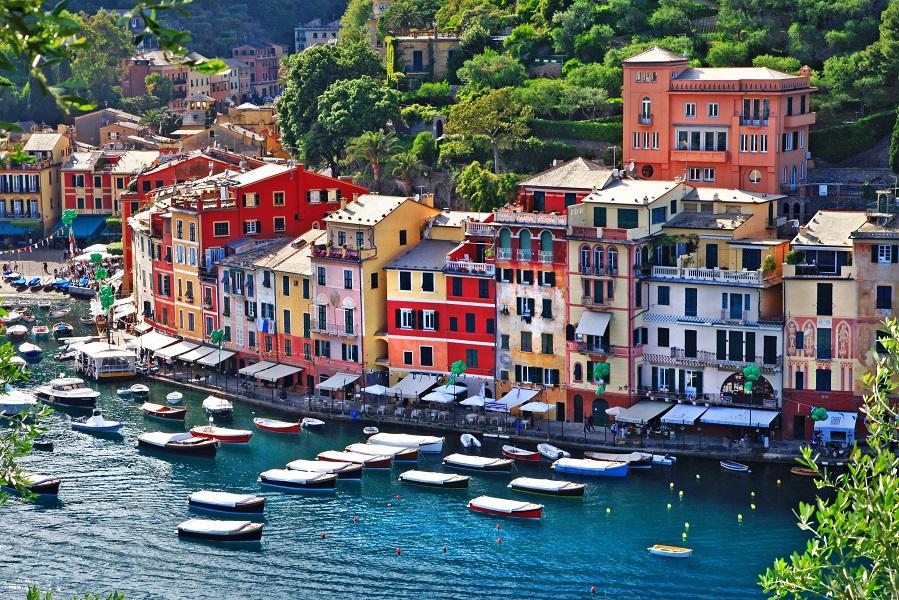 Genoa is the capital of the province of Liguria in Italy, and the sixth largest city in Italy. If you want to eat Italian food, experience its culture, and see streets full of history but find Rome or Florence too crowded, then Genoa is the place to visit. Genoa was a major harbor city for thousands of years. It was used by both the Romans and the Etruscans as a port, and the town retains architectural features from this combination of cultures. Even if you don't like history with its beautiful churches, spectacular streets, friendly piazzas and exclusive Italian charm, the bus company has to say you'll enjoy this place. It provides many options for fine dining and shopping, as well as the chance to explore and enjoy.
Where can you stay in Genoa? This all depends about what you're looking for. If you want to live right in the heart of Genoa's historic core then move to the Old City. Looking for something more unusually? Drive to Boccadasse, or Old City. Considering that Genoa is not the most tourist town in Italy, accommodation in the city is generally still available. Whatever you decide to stay our chartered bus will pick you up.
When you plan on visiting Genoa with team Coach Charter Germany is your partner for the bus business. We are a family- bus company with over 40 years experience traveling by coach. You can trust us, because we are the Group and Bus travel experts. Through our airport shuttle, we can provide transfers from airport to hotel and can provide daytrips through our tour bus.
Just to give you a few suggestions as to what should not miss to visit while you are in Genoa, please check out our Top 10 charter bus company recommendations for your Genoa visit:

Located in the heart of the old town in Molo district, Piazza De Ferrari is one of the key attractions of Genoa. Admire the various 19th-century buildings and architecture, toss a coin into the fountain or site and watch the locals go about their business.

Although just off Piazza De Ferrari, Piazza Matteotti is a nice place on its own and features a variety of historical buildings and attractions. Additionally, markets are also held here, so you can pick up a lot after haggling with the locals. The bus company recommends a visit to St. Ambrogio's Church, a beautiful building with a decorated interior.

The Church of San Lorenzo, more widely known as the Cathedral of Genoa, is a magnificent building, and is frequently overlooked. Within the ceiling is heavily decorated with frescoes and beautifully colored artwork.

The Aquarium is situated in the main harbor area next to Piazza Carciamento and is a perfect location for the entire family. Two main themes are the creatures of the Ligurian Sea (the sea to which Genoa harbour extends) and the atmosphere of the North Atlantic. Rental bus must admit all the exhibits and tanks are well maintained and comfortable, and the habitats have been carefully recreated to provide the animals with all they need in terms of environment and housing.

Since Genoa was a major naval power between the 16th and 19th centuries, it is fair that the town should have one of the largest maritime museums in Europe. Our rental bus company is pleased to say that this museum is a truly interesting and insightful place with four floors of historical artifacts, reconstructions and exhibits.

A chartered bus will take you Genoa which is known for its once massive city wall – over the years, the walls have expanded and enclosed most of the city, infact, they were the longest city walls in Italy. Such two towers are only a short walk from Piazza De Ferrari and are clearly visible from other parts of the city.

This hillside fort is situated in the northern regions of Genoa and has a commanding position atop a large mountain. Established in 1818, this relatively modern fort complex served as a defensive structure for many years before its importance worsened and disappeared. While you can't reach the house, it's still a beautiful place to visit and walking up the plateau is perfect for any outdoor enthusiast.

Genoa's vast harbor extends for 22 km of coastline and is home to a large variety of docks and harbors for trade, recreational, and pleasure. The bus company suggests walking around the different harbors for a while to see the variety of ships, or visit the marine museum or aquarium.

Castle Albertis stands a short distance from the main harbor and houses the World Cultures Museum. The castle itself was designed in a Gothic Revival style, and was designed in 1886. Initially constructed on the site of a previous 12th century fortification, it preserves the original foundations of the forts. Bus rental has to admit that the wonderful museum of world cultures is inside the building.

The Garibaldi Passeggiata is a stretch of paved passageway that runs along the coastline of Genoa. Starting at Via Giovanni, approximately 15 minutes to the east of the city centre, the walkway features a paved pink path and perfectly hugs the coast. The chartered bus recommends coming here to avoid the busy city, take in the sea air and enjoy Genoa's stunning coastal scenery.
Genoa has two major train stations which are linked by a shuttle. Each of these stations welcomes trains from all over Europe, and it's a major hub for traveling between Spain, France and cities like Rome, Venice and Naples. Coach charter Germany’s airport shuttle can pick you and your group from Cristoforo Colombo International Airport or any other place in and around the city. It will take 15 minutes to get inside Genoa city center by airport shuttle and start enjoying your Genoa holidays. Our airport shuttle will also pick you up at one of the two train stations. We are the airport shuttle that gives you versatility when you are able to build your individual group tour. Our airport shuttle service will be the wise partner to have when taking transfers from Genoa airport. You can trust our bus company and our over 40 years of experience.
Find out about travel options to Genoa right now!
Get a Quote 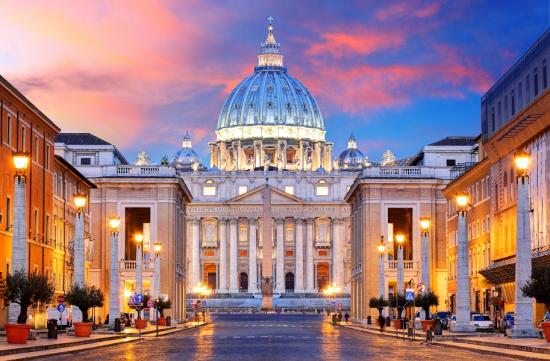 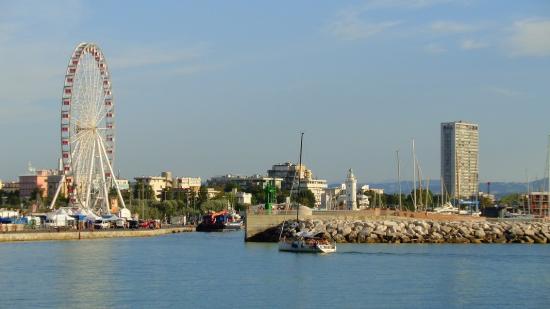 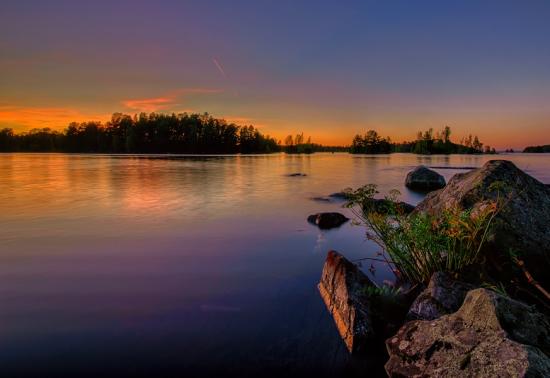