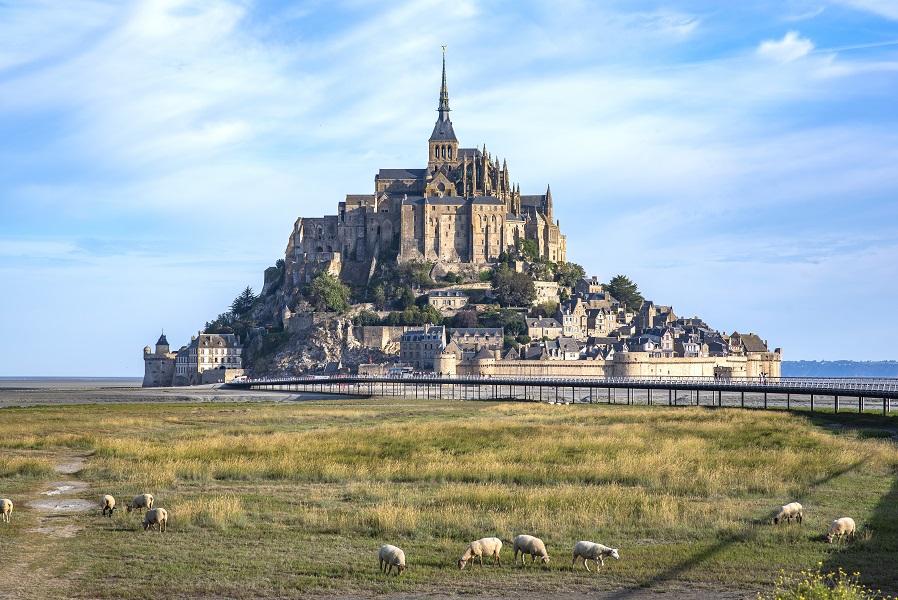 Normandy is in northern France. There are various forms of limestone cliffs and significant bridgeheads from World War II. These landscapes developed from D-Day. Immediately before the coast is the rocky island of Mont-Saint-Michel with Gothic abbey on top, standing tall. The Cathédrale Notre-Dame de Rouen reflects the elegance of the city of Rouen. Joan of Arc was burned here in 1431.
Visiting the points of interest in Normandy makes you appreciate to see sights as a child. At Mont-Saint-Michel, Bayeaux Tapestry, and in the works of Claude Monet, such as the cliffs at Étretat, beaches at Honfleur, and in one of the artist's own gardens, the impressionist movement was born.
Coach Charter Germany will provide travel facilities for you when you go to Normandy. Experts must look after you and take care of your luxury bus booking. We can provide coaches for multi-day trips across Normandy. You can get an airport shuttle from Paris Charles de Gaulle airport to Caen for you and your travel party. A chartered bus with driver would be the best option for a perfect holiday in Normandy, France.
Coach Charter Germany's team decided to show you the most memorable encounters of Normandy:

Étretat is a coastal town in the France. Both sides of the town and its pebble beach have giant limestone cliffs, arches and peaks.

Mont-Saint-Michel is one of the most famous locations in Europe. The island has heavily sloping hills and the complex gothic and Norman churches were founded throughout the middle ages. Mont-Saint-Michel, was very important to the war effort during World War Two.

Another one of the inspiring artwork that influenced impressionists is the port in the area of Calvados, just across the river Seine. The views from the edge of the Quai Saint-Etienne is breathtakingly stunning, gazing out to the sailboats moored at the riverside wharves.

Bayeux Tapestry is one of the finest medieval works. It can be seen in front of the Bayeaux museum. The audio-guide can be used to learn the specifics about the museum as you walk through it. It is unscripted. The film shows the growth of the show over time.

Monet spent his final years in this home in Giverny, France and died in 1926. It has become a museum which includes many artists' objects as if the artists were still alive. The homes of leading artists gives an eerie feel. Some tourists would be lucky to visit the grounds of Giverny, the place where Monet was inspired to build and create his familiar sunflowers, wisteria, Japanese footbridge and the water lily pond.

Tatihou Island is like the old seaport of Mont-Saint-Michel and farther from the small town of La Hougue. You can experience the fights on foot when the tide is low and learn about them in books. In Ireland today, there is a beautiful environment which has a lighthouse, maritime museum, and botanical garden.

Because of the solemn history of this medieval edifice, it is deemed as a rare church in Europe. This is a magnificently Gothic painting by Claude Monet. In Victorian times, this was the tallest building in the world. There are also an abundance of relics, ranging from a tomb of Viking chieftain who became the first ruler of the duchy of Normandy to a tomb containing the legendary Lionheart.

As there are over 2000 old half-timbered homes in the historic centre of Rouen. Up until the 1500s, demolishing monuments like these was considered to be dangerous and something which should be destroyed. You can walk by several Gothic buildings, including cathedrals and bridges.

Some bomb-damaged cities in World War Two decided to restore their old architecture after the war. This renovation project has won Paris UNESCO status. Anyone who admires modern architecture would certainly appreciate this.

There are lots of popular delicacies or foods from Normandy like camembert cheese and Livarot cheese. At Fromagerie Graindorge in France is a tour to see how cheeses are made. Here is the list of cheeses: Neufchâtel, Livarot, Pont l'Evêque and Camembert.
Coach Charter Germany will assist you with locating and booking the best community transport for your journey. Our long-time experience in bus rentals means that we can provide the highest quality services for visitors who are traveling through Singapore. Please visit our website or call us for more information. Our new fleet of busses and taxis will provide you with all kinds of transportation. Buscharter offers skilled and kind bus drivers as well as kind and polite workers to book with. We'd be more than happy to help out with your travels.
Get a Quote

The Berlinale festival offers an exceptional opportunity of artistic analysis and creativity. It is one of the principal motion picture carnivals that are open to the public globally. You and your group will simply enjoy and participate in this jubilant period by booking Chartered Bus to take care of your group’s transportation during this event.
Contact your Coach Charter Germany booking team to request your personal offer today.
Visit the Berlinale 2021 in Berlin with Coach Charter Germany - your bus company 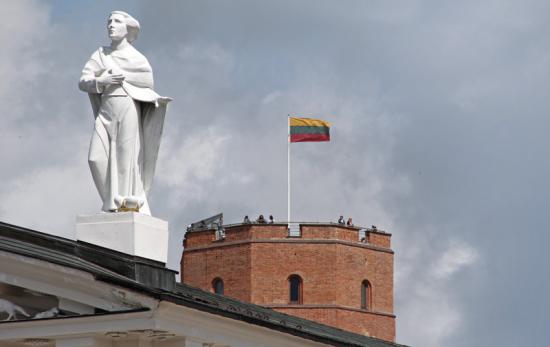