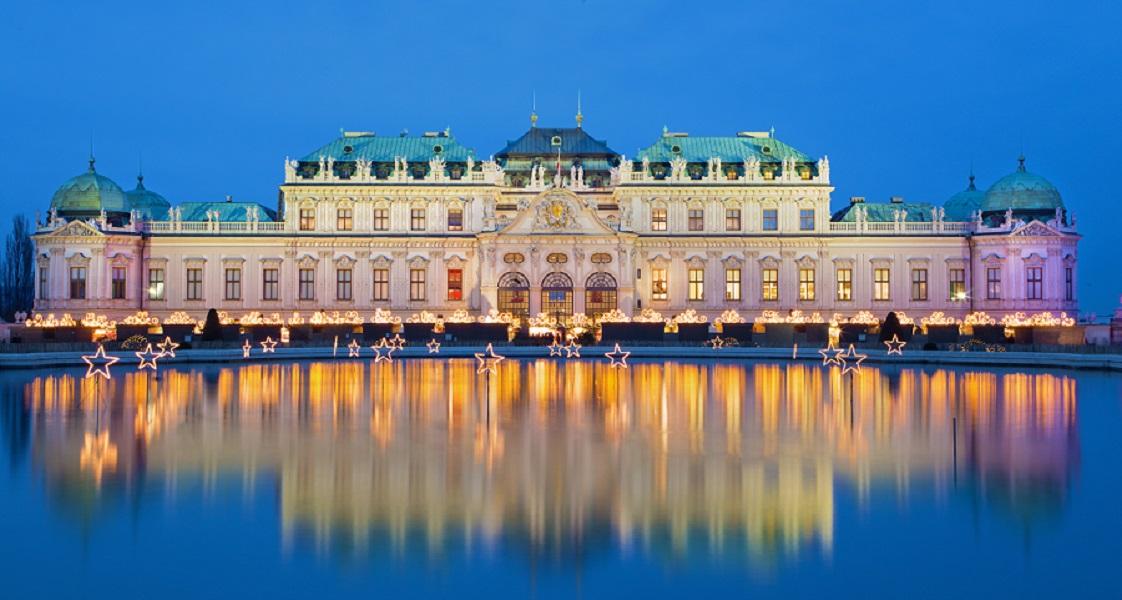 Top 10 Sites to visit in Vienna with Coach charter Germany

Coach charter Germany would like to invite you to the glorious Imperial city of Vienna. Vienna is the capital city of the Federal Republic of Austria. Vienna is the second largest German speaking city currently, and it was the biggest German speaking city for centuries during being the capital city of the Austro-Hungarian Empire until the end of the WWI. Vienna’s city center has been selected as a UNESCO World Heritage Site for many decades now. The city center comprises of the imperial heritage with gracious Baroque bastions, regal gardens, grand structures, great shrines and lush parks.

Between 2005 and 2019 the city of Vienna has been consistently recognized as one of the world’s top cities for quality of life by numerous establishments with long credible history of integrity. Vienna is the seat for many international establishments like the United Nations, OPEC and the OSCE. Therefore, we can understand why this amazing city has been considered by most people globally as the world's top destination for international congresses and conventions.

Kindly find our suggestions for the top 10 places to visit in Vienna as follows:

The Habsburgs Imperial dynasty has called this amazing complex of Hofburg palace its home for six and half centuries. The palace was enlarged and added to the original buildings with every new ruler over time. Today the compound houses numerous museums, imperial apartments, and the official office of the president of the Federal Republic of Austria.

The Belvedere Palace was the earlier home of the Austrian Prince Eugene of Savoy in 1723. It is considered one of the world’s finest baroque style palace examples today. The two parts for this palace; The Upper and Lower Belvedere palaces are located in a beautiful park and each part has amazing art collections of the their periods. There are the options to visit the orangery section, or the stables to discover other artistic treasures.

The Vienna State Opera is among the top international opera houses in the world if not the best. The concerts are traditional, as well as a varied shows present in every season. There are normally booked around 60 different opera or ballet shows, presented in around 350 performances. This great building was opened in 1869, built with the neo-renaissance style. The prestigious Vienna New Year's Concert takes place here every year.

This grand museum is housed in an impressive palace building; the Kunsthistorisches Museum Wien displays the extensive art treasures collected by the Habsburg Imperial dynasty. This museum has a wealth of scientific references library containing more than 256,000 manuscripts, maps and historical prints.

The Schönbrunn Zoo was established in 1752, and is considered today the eldest still functioning zoo in the world. This great zoo is situated on the estate grounds of the magnificent Schönbrunn Palace. You can walk around and discover the stimulating architectural combination of unique baroque buildings with contemporary zoo designs.

The Art Museum Albertina is acknowledged around the world for its great graphic art collection that includes tens of thousands of drawings and nearly a million prints. In the contemporary art section, you can find great masters like Pablo Picasso authentic works. This museum offers an outstanding assortment of architectural design sketches. There is also on display in this museum a special assembly of original Black and white photographs dating back to the early 1900s.

Since 1793, this has been established as Vienna’s great food market. It started as a local farmers’ market for fresh produce, then the food products form around the empire and further a field arrived, and this place became an impressive market for local and exotic food products from around the world. Nowadays on weekends you can find a flea market there also.

The Augarten porcelain was founded in 1718 in Vienna, and became one of Europe’s oldest, highly regarded, and superb porcelain makers. The museum is housed in the imperial pleasure palace that has been re-furbished to be a great museum for an iconic manufacturer. The ceramics on display featuring amazing creations and artistic styles over the centuries are breathtaking.

This museum is where Mr. Freud lived and developed his groundbreaking theories. Mr. Freud lived here with his family from 1891 until 1938 when he was exiled by the Nazis. In 1971, Anna Feud, his daughter, transformed this home to a museum to honor her late father’s legacy. The downstairs level has been spared open to demonstrate different art shows, especially for contemporary art works.

The Vienna Muesum Hermsvilla is a little palace built in 1886 within the beautiful gardens of Lainzer Tiergarten. The palace was commissioned by Emperor Franz Joseph I to his wife Empress Elisabeth and called it the "Castle of Dreams". The designer was architect Carl von Hasenauer, which made it so beautiful and romantic that it became an inspiration for several romantic mansions.

Coach Charter Europe is the reliable support your group needs to achieve a smooth journey. You can count on decades’ long knowledge in the bus rental business to provide your group with expert tour bus services. You are invited to request an airport shuttle service, day tour bus service, or multi-day charter bus service. Our Bus Company’s present fleet offers many different buses to best suite your travel needs. Our bus rental enterprise sends professional and caring coach captains, as well as a considerate booking team. 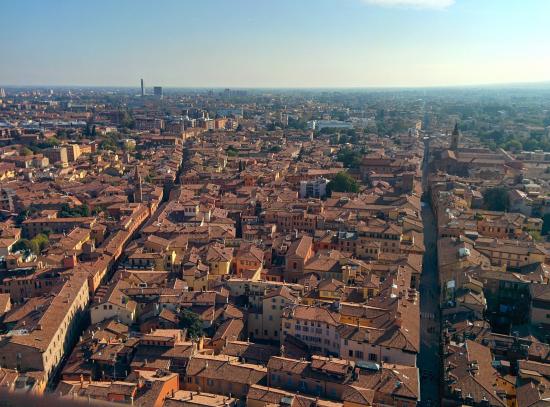 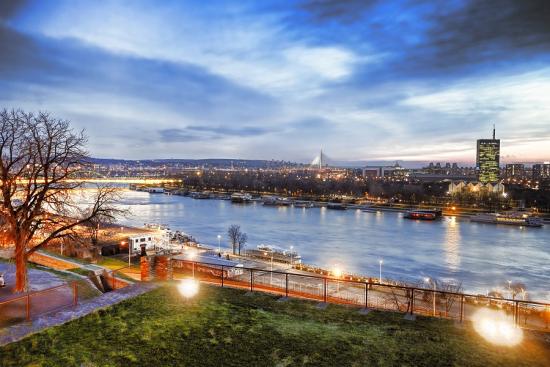 Bus Company will be delighted to show your party how Belgradhas a friendly atmosphere with a great sense of humor, an ever-growing range of places to eat, drink and have fun, but still has a feeling of a small town that makes it easy to get around and relax
Visit the Top 10 places in Belgrad with Coach Charter Germany - your coach charter company 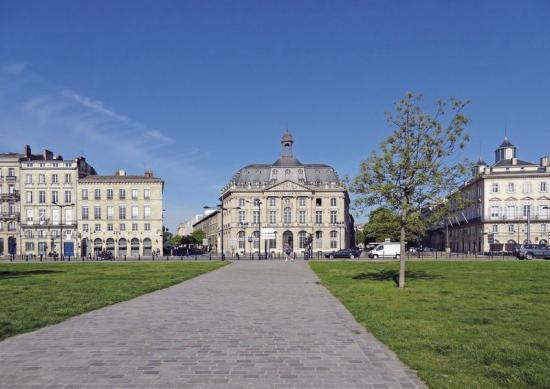