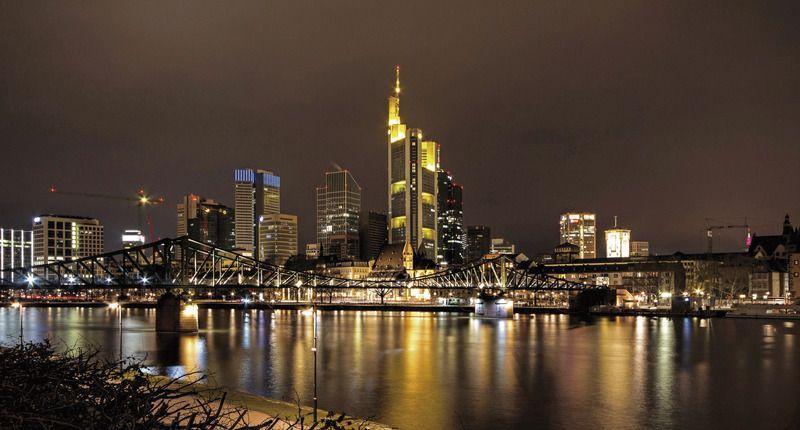 Frankfurt am Main, Germany's fifth largest city, is an urban metropolitan area in the center of the wider Rhine-Main metropolitan area. Frankfurt is an international and regional hub for trade, culture , education, tourism and transportation. The city is also Europe's leading financial hub, home to many important European banks and financial institutions. The Messe Frankfurt is one of the world's largest trade fairs, home to many internattional trade exhibitions. Lastly, but not least, Frankfurt Airport is Germany's largest international airport and an important travel hub, not only for Europe but the entire world.
Coach Charter Germany is a family-run bus company with over 40 years of bus charter and tour bus hire market experience. Owning our own chartered bus and airport shuttle depots in central Frankfurt, we are able to satisfy all transport requirements you may have. If you need an airport shuttle service, a full-day tour bus service, a restaurant bus charter service, a tour bus hire for a few days, group travel, or state-of-the-art VIP business vehicles, we 're your versatile and professional bus rental specialist. Our Coach Charter Germany Bus Charter Team looks forward to receiving your call.
Do you need some ideas on how to spend your time in Frankfurt ? Have a look at our Top 10 charter bus company recommendations for your Frankfurt visit:

The Römerberg is the historic center of Frankfurt. This part of the city has been rebuilt to look like the old Frankfurt once did. Here you will find the Frankfurt City Hall, which dates back to 1405 and is flanked by half-timbered buildings. This historic square used to be the site of the first trade fairs in the 13th century in Frankfurt. The Römerberg is also the home of Frankfurt's famous Christmas market.

If you have a kid who is currently going through dinosaur phase, the second largest museum of natural history in Germany needs to be on your list. There are anatomically up-to-date, life-size dinosaur models that welcome you at the door, and inside are fossils of triceratops, iguanodones, t-rex, diplodocus, parasaurolophus, and psittacosaurus. You can also pay a visit to Lucy, a 3.2-million-year-old skeleton of the Australopithecus afarensis, a close relative of modern humans.

With its many skyscrapers, Frankfurt am Main certainly has one of the most impressive skylines in Germany. The city's highest skyscrapers are the Main Tower and the Messeturm, reaching heights of 259 m and 256 m respectively. So far, there are a little more than 100 buildings in the city, stretching more than 50 m high into the sky. Numerous other skyscrapers will be added in the coming years and continue to shape the Frankfurt skyline.

Hidden behind the historic facade of the former Frankfurt Opera House is one of the most important concert halls, whose importance extends far beyond Germany. Here, concert visitors can expect a top-class programme of classical music, jazz and internationally successful musicals and show productions.3

In the Palm Garden you have the opportunity to immerse yourself in the colourful diversity of the botanical world and marvel at plants from all over the world. For example, subtropical landscapes, a 1,200 m² large cactus garden and a magnificent flower house with a 200 m² large sea of flowers await you.

St. Paul's Church, built between 1789 and 1833, is the birthplace of German democracy: the church was used for political meetings and was the seat of the first openly elected German parliament in 1848. These days, the Paulskirche functions no longer as a church and acts as an exhibition venue for activities such as the annual awarding of the German Book Exchange Peace Prize at the Frankfurt Book Fair. It is situated at Römerberg..

Frankfurt's Saalgasse represents a post-modern ensemble of buildings between the Historical Museum and the Weckmarkt, decorated with Mediterranean colours. No two buildings are alike, neither in form nor colour. Renowned architects have been able to realise their ideas and plan and design the houses according to their own ideas. The narrow townhouses were all built after the Second World War. Before that, there were, among other things, half-timbered houses dating back to the late Middle Ages, numerous alleys and squares. However, these fell victim to the flames during the war.

Shopping at Zeil should also be on your to-do list while in Frankfurt. The key place to shop in Frankfurt is the busy pedestrian zone called Zeil. Often known as "The Fifth Avenue of Germany," this shopping street offers everything from trendy boutiques to multinational chain stores to the new 10-storey shopping center, the Zeil Galerie. Have your Coach Charter Germany tour bus driver on stand-by while you  empty the stores.

The old town of Frankfurt is characterized by one attraction in particular: the world-famous Kaiserdom. It was built between 1250 and 1514 and was the elective church of German kings and emperors of the Holy Roman Empire of the German nation.

The renowned and most important German writer, Johann Wolfgang von Goethe, was born in Frankfurt in 1749. Pay a visit to Goethe 's house in Frankfurt, located near Römerberg. The house was destroyed in the Second World War and has been rebuilt after war, with original furniture, paintings and books belonging to the family.

There are certainly a lot of places to visit in Frankfurt. Our charter bus company Coach Charter Germany is your reliable partner in preparing your  stay in Frankfurt. Trust our decade-long experience in the charter bus industry to provide just the tour bus vehicle and bus rental services you need. We can offer you airport shuttle services, full-day bus rental services or large group transportation, our new charter bus fleet is state-of-the-art and provides all amenities you could ask for. Our bus company also provides well-experienced and friendly drivers, as well as a helpful tour bus booking team. Contact us today to receive your customized charter bus offer.
Get a Quote 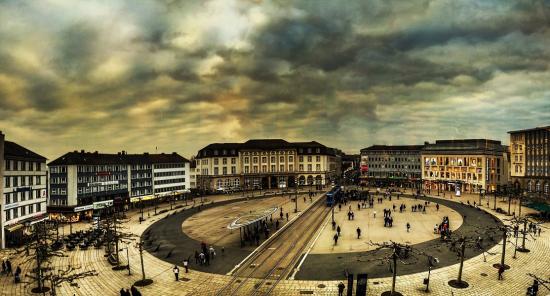 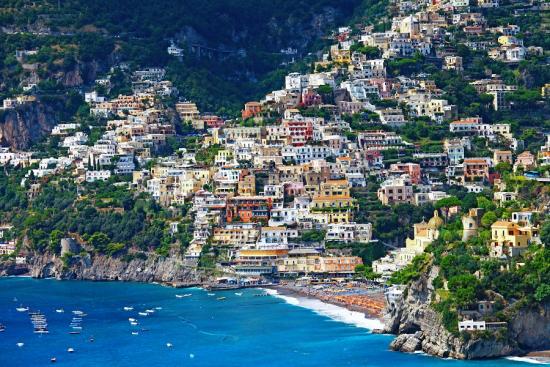