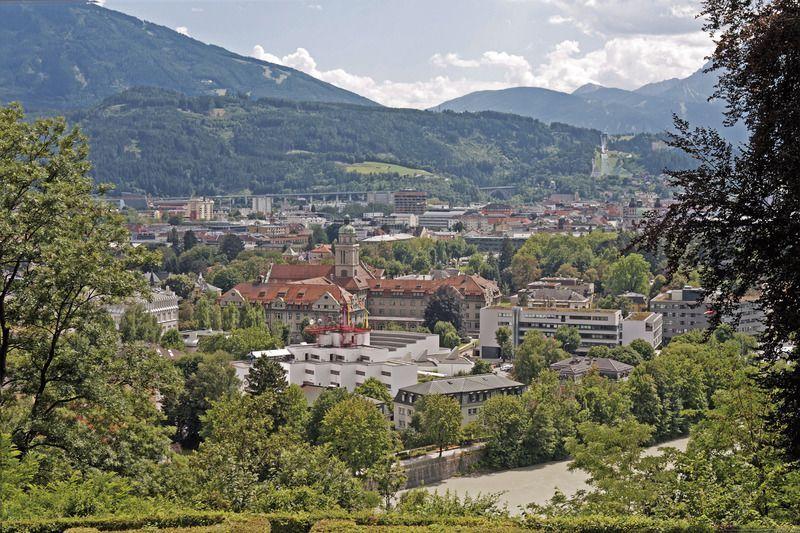 Innsbruck lies in the large Inn Valley at the intersection of two main transport routes between Germany and Italy and between Vienna and Switzerland. During the year, tour bus has to notify one of Austria's most popular holiday destinations, Innsbruck has retained its medieval Old Town (Altstadt) with its narrow, winding streets and tall Late Gothic-style houses. This Austrian state capital city of Tyrol is a world-renowned winter wonderland for winter sports. Yet the prime location within the Austrian Alps always makes Innsbruck a great summer destination.
The most important location for Innsbruck hotels is in Old Town of Innsbruck, or Altstadt. If you want to stroll around and be close to the main attractions this is Innsbruck's best place to stay!  Innsbruck's Old Town is notable for the unusual combination of Gothic and Baroque architecture found within the city.
When you are planning to go to Innsbruck with a group Coach Charter Germany is your pleasant bus company partner. We are a family-owned bus company with over 40 years traveling experience. Trust us, as we are the experts in Group and Bus travel. We can provide transfers from the airport to the hotel via our airport shuttle and can organize day trips via our tour bus.
Here are our bus company’s top 10 must – see places in Innsbruck:

The Altstadt is the old town center of Innsbruck and tour bus must say it is one of the key attractions. Chartered bus suggests a snack or a coffee in one of Innsbruck’s beautiful cafés and restaurants or admires the beautiful architecture of its buildings and people.

Innsbruck's Nordkette is a cable car ride which takes you to Nordkette, which is part of Austria's largest natural park. The enjoyable journey takes about 20 minutes and provides stunning views of Innsbruck and the surrounding jaw. In our bus company you can rent a coach to enjoy enjoyable and fascinating cable car journeys.

The Hofburg is a magnificent piece of architecture, and stands as a very critical structure in Austria. Designed in the 1400's, this elegant palace has a sparkling white façade with green domed towers and a spectacular interior. The Hofburg is now divided into five thematic museums and a great place to learn about Austrian history and see what a royal palace's furniture looks like.

This fine Renaissance castle is one of Innsbruck's most famous attractions and was home to the important historical figure Archduke Ferdinand II. The castle and grounds are situated on Innsbruck's southern border, and can be reached by our tour bus.

Lined with beautiful old merchant buildings, the Herzog-Friedrich-Strasse arcade enters the Old Town quarter from the south and makes straight for the famous Golden Roof (Goldenes Dachl).  This magnificent Late Gothic oriel window was designed to celebrate Maximilian I's marriage to Bianca Maria Sforza in 1496 and acted as a box from which the court conducted civic festivities in the square below.

The Swarovski Crystal World is a magical place and fills people with a sense of wonder and happiness. Our chartered bus recommends that those who love the brand, or who love sparkling crystals, must visit this location. This attraction is filled with several outdoor areas including a large carved face and waterfall, a hedge labyrinth and many interesting Swarovski indoor displays.

Many towns have a zoo but what distinguishes Innsbruck's Alpine Zoo from the rest is its focus on the mostly indigenous animals and animals living in mountainous areas of the country. A tour bus suggests walking through the Zoo and seeing such marvels as a strong Brown Bear, playful Otters floating in the water, hurling Wolves and a magnificent Golden Eagle.

As Tirol panorama with the Kaiserjägermuseum takes a close look at the "Mythos Tirol" in all its contradictions and fascination. It houses Tyrol's greatest work of art: Innsbruck's giant circular painting. The panorama picture shows the Tyrolean freedom struggle of August 13, 1809 on a surface of almost 1,000 m² in a breathtaking 360-degree view. The exhibition "Schauplatz Tirol" tells stories about people, their religion, nature with exciting, surprising, and sometimes bizarre exhibits and politics An exhibition area with objects from the Tyrolean Kaiserschützen Museum's inventory traces the eventful history of the Kaiserschützen.

The chartered bus suggests visiting garden, if you want to get away from busy tourist areas and houses. Through the years, the garden has had many different ventures and now it has many ponds, a play area, a restaurant and plenty of magnificent mature trees and plant life in it.

This street stretches from the Triumphal Arch to the Old City, and it is one of Innsbruck's busiest with a wide range of stores, cafes, bars and restaurants. The Triumphal Arc, St. Anne's Column and St. George's Chapel are all situated on or near this street and you can see and do a lot.
Coach charter Germany airport shuttle will pick you and your party from Innsbruck Airport or any other place in and around the area.  Bus rental must claim Innsbruck Airport (INN) is Austria's largest international airport in Tyrol.  With our airport shuttle it takes only a few minutes to get inside the city and start enjoying your Innsbruck vacation. The airport handles regional flights across the Alps, particularly during the winter, when activity is greatly increased due to the ski season. We are the airport shuttle that gives you versatility when you are able to build your individual group tour. Our airport shuttle service will be the wise partner to have at Innsbruck when taking airport transfers.
Find out about travel options to Innsbruck right now!
Get a Quote 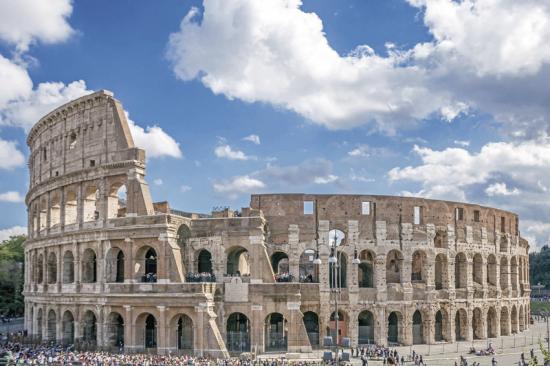 Bus Company will be delighted to show your party how Rome has a friendly atmosphere with a great sense of humor, an ever-growing range of places to eat, drink and have fun, but still has a feeling of a small town that makes it easy to get around and relax
Visit the Top 10 places in Rome with Coach Charter Germany - your coach charter company 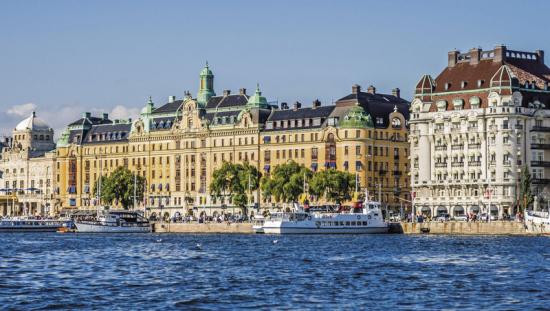 Coach Charter Germany is the key bus rental partner if you plan to explore this legendary city.  Hire a coach with driver and relish in the amazing building styles, the antiquity, the beautiful nature, great cuisine, music, and nightspots.
Visit the Top 10 places in Stockholm with Coach Charter Germany - your coach charter company 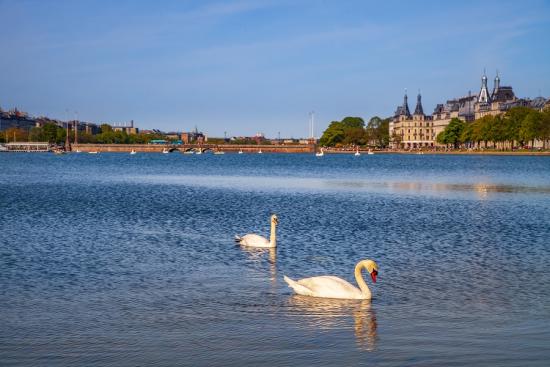