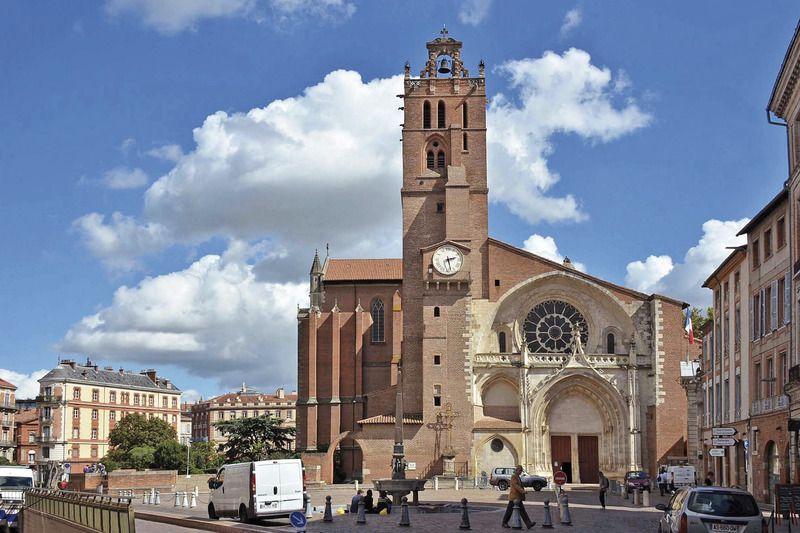 Among other things, Toulouse is considered to be the capital city of the southwestern region of France, sitting along the banks of the famous Garonne River and serving as headquarters for the European Space Research. But it's still a nice place to visit with plenty to see and discover. There are numerous churches, museums, and gardens that make Toulouse an amazing place. Toulouse is now Europe's aeronautical hub, with the largest space center in Europe and the headquarters of airbuses. Toulouse will entice curious minds with its riveting museums that investigate the cosmos, prehistory, ancient cultures, the natural world, as well as cultures from the Gothic age to the Impressionists.
Coach Charter Germany's bus service has been operating in the coach charter business for over 48 years. With the advantage of our nearby bus depot location, you have the possibility to hire a range of bus sizes and services. Our airport shuttle busses will pick you up from Toulouse Airport and take you comfortably to your hotel in Toulouse. Another choice is to hire a charter bus with a driver to visit all of Toulouse landmarks safely and on time. The third choice is to hire a coach with a driver for a multi-day tour of other cities and a rental bus and charter bus to the surrounding countries. For all sorts of plans, Coach Charter Germany is a secure means of transport for exploring Toulouse and its beautiful surrounding areas. You can simply send a request to the Coach Charter German tour bus Department by email to find out more about our charter bus services.
Coach Charter Germany can suggest top 10 sites to be on your itinerary when touring Toulouse as follows:

The UNECO-listed Basilica of Saint-Sernin, built in the 1100s, may be the largest Romanesque church in Europe. There are also a huge number of relics in the crypt, more than in any other church in France, and many have been donated by Charlemagne to the abbey that stood on this site in the 800s. Outside, the five-storey brick tower is unmistakable, and when you look up you can see where the building was halted in the 1100s and restarted in the 1300s from the form of the arches.

It doesn't matter whether you're shopping, sightseeing or painting a red house, you'll still be drawn back to the square in front of the city hall during your break in Toulouse. The city seems to be gravitating towards this location, and the magnificent pink-tinted palace in front of you is older than it seems. There are fragments dating back to the 1100s, and if you walk around the back of the Capitol, you will see the Renaissance Donjon building. Go inside for a tour of the frescoes on the ceiling of the Salle des Illustres, and the heart-warming pictures in the Salle Gervai.

If you're an art lover, this museum has everything you might possibly want – sculptures , paintings, and an assortment of special collections. See Romanesque, Gothic and Renaissance pieces spanning many decades, and contemporary art from the 20th century. The museum is situated next to the Augustinian monastery, which has a magnificent cathedral, a cloister with a garden and a special architecture. This is one spot in Toulouse, where everything from the venue to the interior to the whole building itself is exquisite.

The Hôtel d'Assézat, the revered home of the Bemberg Family, is a wonder by itself. This mansion was constructed by Nicolas Bachelier, Toulouse's most prominent renaissance architect, and it took almost 30 years to complete. It was built for Pierre d'Assézat, who built his fortune on the walls, but it was penniless when his palace was completed in 1581. The Art Gallery inside is just as impressive, and is based on the collection of Georges Bemberg, the prodigious patron of 20th-century art. It's hard to choose the highlights, but you've got to see works by Venetians such as Canaletto and French artists such as Monet, Pierre Bonnard Matisse and Cézanne at the end of the century.

Not the Toulouse Museum, but France 's biggest ethnological and natural history institution outside Paris: more than 2.5 million exhibits are on display at the Musée de Toulouse. If you have a natural science thing, you can immerse yourself in botanical, entomological, ornithological, ornithological, and paleontological and many other "logical" galleries for hours! Many of these specimens were collected by the most inquisitive minds of the 19th century. This refers to the prehistory portion, the Neolithic axes, the Mesolithic tomb and the bronze necklace of the Holocene period.

6. Church of the Jacobins

This Jacobin monastery is the last word in the Gothic architecture of Southern France. It was completed in 1300s and is noted for its amazing sizes, with a double nave and vaults that reach nearly 30 metres. The best bit is on the apse, which is where you can feast your own eyes on your palm tree, a column with 22 ribs, curving into the outer side to form the vault.

If there's ever been a day out to recapture that childlike sense of wonder, it's a theme park all about space exploration. If you or your children are intrigued by the cosmos you may spend a day watching IMAX and planetarium shows that are growing in mind. Space travel fans may hyperventilate when they set foot inside the actual Mir Space Station, which orbited the Earth between 1986 and 2001. There is also a lifetime replica of the European Ariane 5, which has been successful since 2003 on more than 70 flights.

In Compans Cafarelli, some way north of the city, there is a park known as a "remarkable garden" in France. It is a Japanese Garden, which is very rare in Toulouse 's southern latitude, and is influenced by the Kyoto Gardens of the 14th and 16th centuries. The garden is full of symbolism, and about as conducive to contemplation and relaxation as it comes, but it helps if you visit early while there are less people around. Cross the bridge across the pond to the island of paradise, and look down at the koi and the tortoises. There's a bust in the garden of Taisen Deshimaru, who set up numerous Sōtō zen dojos around France in the 70s.

9. Trip on the Garonne

In the afternoon, boat tours will take you on a circular tour of the large Garonne River, passing through some of the most photogenic monuments of Toulouse, including L'Hôtel-Dieu Saint-Jacques and the Solemn Cathedral of the Hôpital de La Grave. This is the only way to fully experience the Pont Neuf, the oldest bridge in the region, built in the 1500s. The cruise will also show you the Port de l'Embouchure, the historic junction between the Garonne, the Canal du Midi and the smaller Canal du Brienne.

Toulouse has a team in Ligue 1 , the highest level of French football, but in the south-west of France this sport takes a back seat to rugby. Stade Toulousain contributes more players to the French national team than any other club in the world. They also have more Heineken Cup (European Club Tournament) trophies in their name than any other team in the sport and lead the way to the French Top 14 national titles. If you're a sports fan in the winter and you can get a seat, you need to go and see them play: the atmosphere is unique, and it's one of those moments you'll be able to brag about when you go home. Games are played at Ernest-Wallon Stadium, or at the Municipal Stadium for the most important match-ups.
We sincerely hope that our recommendations for your visit to Toulouse will make your trip plans very exciting for your party. Toulouse is a great place to spend a few days on vacation, offering a wide variety of attractions that will satisfy most of your interests.
Coach Charter Germany will help you make every step of the way to your team transport. We give our decades of experience and expertise in the bus rental industry to provide the best suited tour bus rental services for your journey. You are welcome to order your airport shuttle service, tour bus service or long-distance charter bus service from our website. Our new fleet of charter busses of many sizes will provide the transport you need for your party. Coach Charter Germany offers skilled and caring drivers as well as a friendly booking team to our bus service. We look forward to receiving your application to provide you with an acceptable transport quote for your community travel needs.
Get a Quote

The Berlinale festival offers an exceptional opportunity of artistic analysis and creativity. It is one of the principal motion picture carnivals that are open to the public globally. You and your group will simply enjoy and participate in this jubilant period by booking Chartered Bus to take care of your group’s transportation during this event.
Contact your Coach Charter Germany booking team to request your personal offer today.
Visit the Berlinale 2021 in Berlin with Coach Charter Germany - your bus company 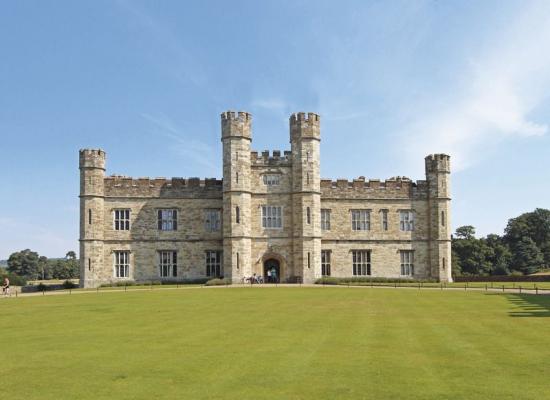 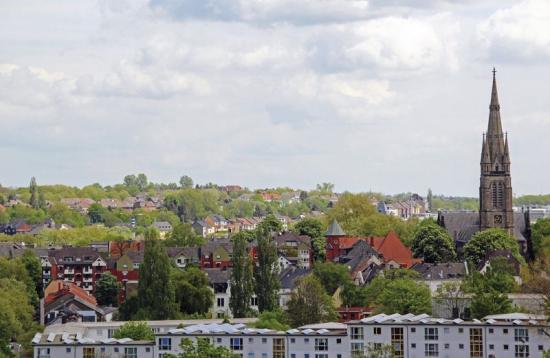