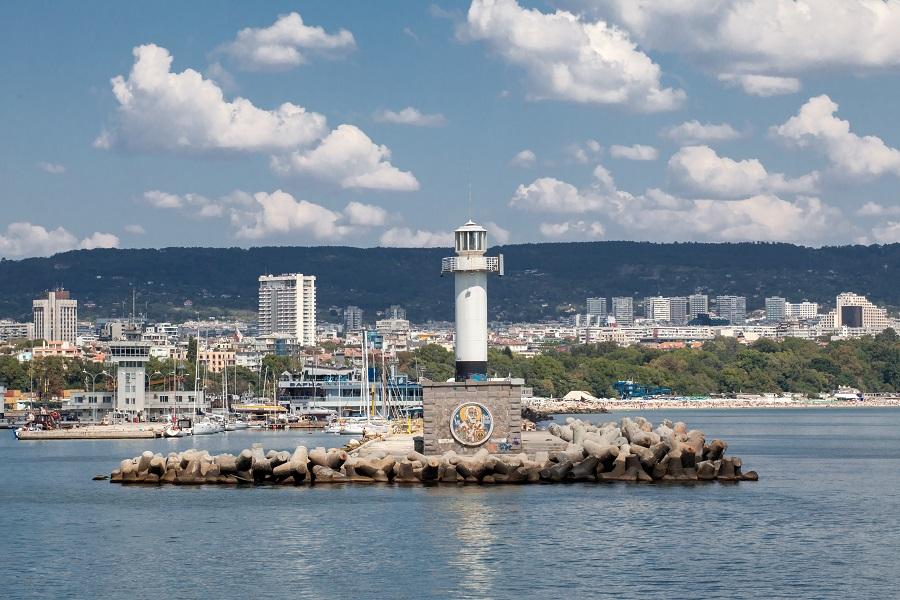 Bulgaria's third largest city, the Black Sea Port, has been a summer resort for anything from the Bulgarian nobility to young holidaymakers for more than a century. Young people in their late teens and twenties can frequent Varna's bars and nightclubs, but people of all ages can find something to their taste here. The oldest gold treasure in the world (6k years old) is on display in the city's archeological museum, and if that's not enough, you can see amazing natural rock formations, walk through the desert, fly back to communist times, or spend hot days relaxing on the sandy beach of the Black Sea.
Coach Charter Germany's bus business has been thriving in the coach charter market for over four decades. Bus Company can provide options for a variety of sizes and services for bus rentals. Our airport shuttle busses will pick you up from Varna Airport and take you comfortably to your hotel in downtown Varna. Another choice is to rent a charter bus with a driver to visit all of Varna 's landmarks safely and comfortably. Of course, it is also possible to have a coach with a driver on a multi-day trip to visit other cities by Rental Bus and Tour Bus. For all kinds of itineraries, Coach Charter Germany is a reliable means of transport to explore Varna and its beautiful surrounding areas. You can send a request to the Coach Charter German Tour Bus Department by e-mail and find out more about our charter bus services.
Coach Charter Germany will suggest the top 10 points to be included in your curriculum while exploring Varna as follows:

1. Garden of the Sea

A broad park that runs along the seafront and spans the city for a long time, the Sea Garden is a national landscaping monument. This is where the people of Varna come to relax and have fun at attractions such as the Dophinarium and the Family Zoo and the Casino for adults. The Sea Garden has a lot to see and do, but on a happy day, nothing beats a simple stroll along the broad promenades, next to the flowerbeds and in the shade of palms and deciduous trees.

Varna 's Roman heritage has given precious objects to the region, but the Gold of Varna exhibition adds the Archeological Museum to the list of must-sees. This is what most visitors come for: a collection of gold and precious objects found in the Necropolis of Varna, where Thracian tombs date back an astounding 6,500 years. This makes the Gold of Varna the oldest treasure of gold in the world. These artifacts have toured the word and include different pieces of jewelry, utensils and other decorative objects. One tomb in the necropolis, possibly belonging to the chief or priest, was filled with 1,5 kg of gold!

Just outside Varna 's northeast suburbs is a stunning Orthodox cave monastery complex, part of a protected natural area just off the coast. These caves are man-made and purposely cut off from the face of a 25-metre-high karst wall. It's one for sure, because some of the terrain can be rough! In the monastery, you can see exquisite mosaics that have survived very well, and medieval frescoes that have been partly lost. From there, you can walk a short path through the forest and reach two catacombs.

The glittering copper domes of this majestic church make up one of the city's postcard scenes. The cathedral was built not long after the Bulgarian Liberation of the Ottomans by the Russians at the end of the 19th century, based on the temple at the Peterhof Palace in St. Petersburg. More than 50 of the icons you can see in the cave inside the church were donated by the Russian Tsar Nicholas II in the early 20th century, and much of the other decoration you can see inside.

This museum is one of the key moments in the history of the late Middle Ages in Europe. In 1444, the Hungarian-Polish Christian Army was defeated by Sultan Murad II of the Ottoman Army in Varna. This gave way to several decades of Turkish dominance of the region , leading right up to the late 19th century. The park is located west of Varna, and its buildings include a permanent exhibition of 15th-century arms and armor collected from the aftermath of the battle. Take time to visit the rest of the park, as the city mausoleum is here, as well as the Thracian tomb barrows containing the tomb.

A little farther away from the frontline, there is a strange natural phenomenon in what is the only desert in Bulgaria. The Stone Forest is a field of stone columns, about seven meters high, covering an area of about 13 square kilometers. These columns are hollow and formed by a process known as methane oxidation caused by small organisms, but it is hard to believe that they are not man-made. The columns are worth a few snaps, but you can see the only desert in Europe apart from Tabernas in Spain.

Only the south-east of Varna is a bathing complex that was once part of the Roman town of Odessus. These baths date back to 100 years: they are among the largest Roman thermal baths in Europe, with only a second outside of Rome. One portion of the building is 25 meters high and all the original facilities are easily visible. You can still see the remains of the Typcaust, the baths heated by an underground network. High walks give you a bird's eye view, and at night, when they're all lit up, the baths are unforgettable.

8. Museum of the Retro

In the Communist period, the Varna Retro Museum sheds light on the city for a rush from a not too distant past. The museum is in the Grand Mall and has curated everything you could think of in the daily life of the 20th century. Included are Bulgarian cigarettes, kitchen utensils, vacuum cleaners and cosmetics. These include wax figures from the most prominent public figures, such as Emil Dimitrov, and, of course, Todor Zhivkov, who has been Head of State for the entire time. However, the highlight here is the set of 50 cars, including boxy Skodas, Trabant and Volgas, plus a Chaika limo carrying members of the Politburo.

If you've brought the whole clan with you to Varna, it's an afternoon that everybody will get back. You can visit the peaceful surroundings of this 360 hectare park and the arboretum for a stroll or a picnic in the shades. The Botanical Garden, opened in 1977, comprises 300 plants and bushes. When you come in early summer, you will enjoy a gorgeous spectacle of 250 grape varieties and 30 roses.
10.  The Wonderful Rock
These odd rock shapes were given the designation "National Phenomenon" by the government in 1949. Like the Stone Forest, this is a landscape that needs to be seen to be believed. Here's what you can only describe as the 50-metre-stone needles that stand on the riverside like the towers of a great abstract fortress. The rocks are limestone, and their alien shapes are the product of eons of wind and water erosion. Rock climbers love these bluffs, but if you're just a casual walker, you're going to have a great time.
Coach Charter Germany facilitates every step of the way towards achieving perfect group transport. Bus Company puts our decades of experience and awareness in the bus rental industry to provide the best tour bus rental services for your ride. You are welcome to order your airport shuttle service, tour bus service or long-distance charter bus service from our online request form. Our new fleet of charter busses of many sizes will provide the transport you need for your party. Coach Charter Germany offers experienced drivers as well as an appreciation of the booking team. We look forward to receiving your inquiry to provide you with an acceptable transport quote for your varna community travel needs.
Get a Quote 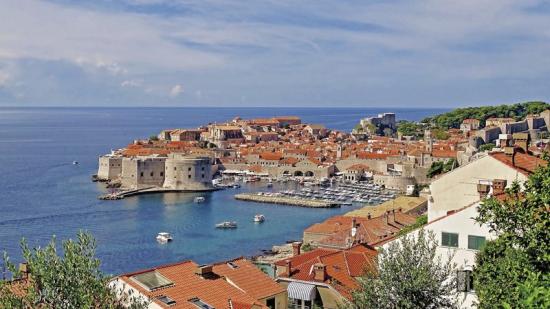 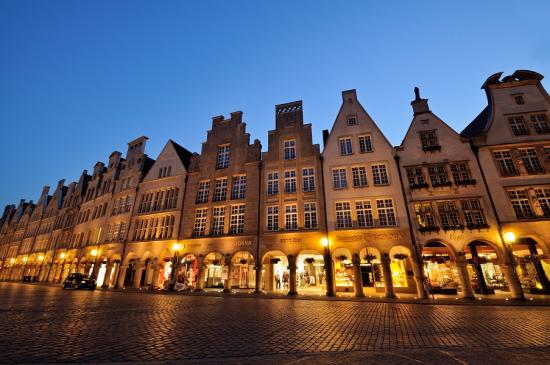 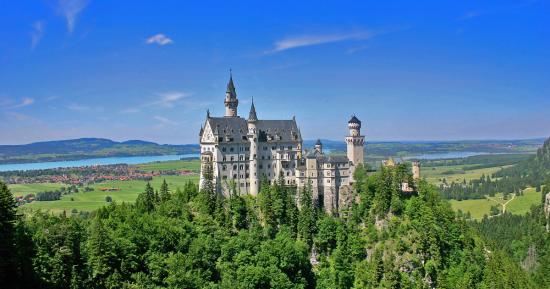